I created mapokemon.com as I found a real lack of quality information within the Pokemon GO community for locations of gyms and pokestops, everyone was focusing on potential Pokemon spawns, which have proven to be accurate/legal.

MAPokemon is community driven, think of it like Wikipedia, anyone can add a point and everyone can up/down vote that point too.

Buy the developer a beer and help with hosting costs: 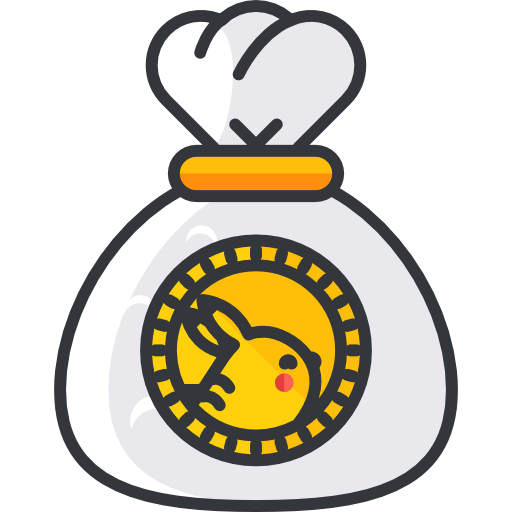 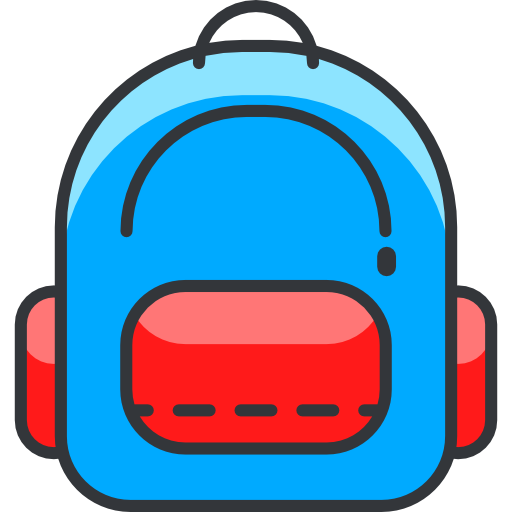 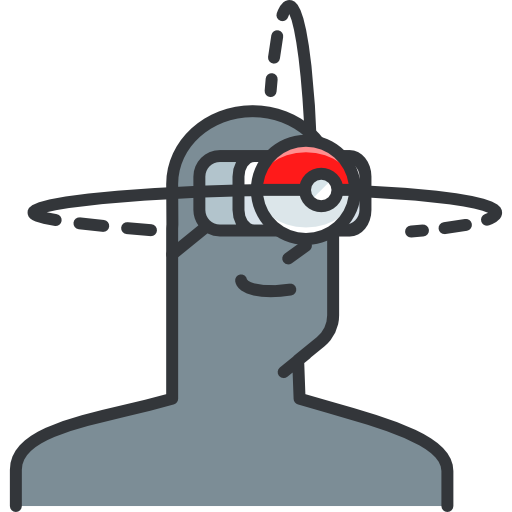 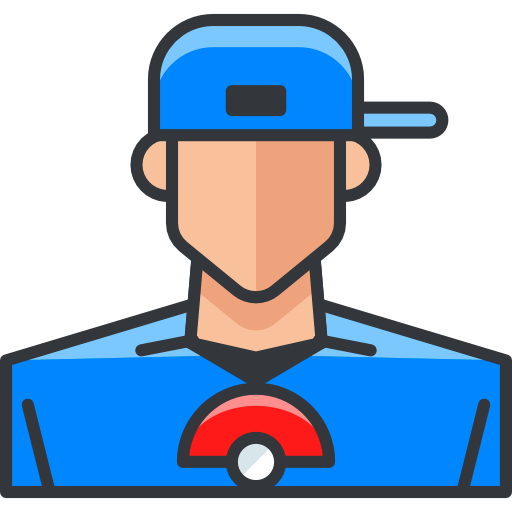 If you have any thoughts/opinions or want to help out, chat to me on twitter: @MrWigster 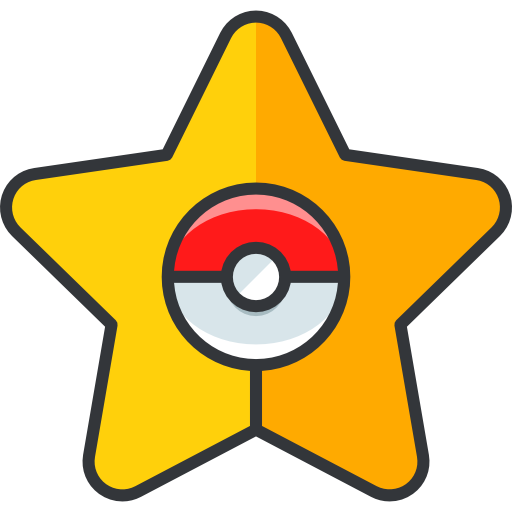 This is a community project, no copyright infringements are intentional.